After the long White Night on Saturday, yesterday it started slowly but the city and the locals can not really waste their time in these days as the Santa Croce days have officially started with 12 blank shots from the walls.

They remind to all the Lucchese the duty to participate to the procession as an act of respect to the Republic of Lucca. The event does not only involve the clergy and the religious people, since the 1261 it was established that all the men between fourteen and seventy had to take part. No excuses accepted and only if you were very sick, you were exempt to participate…anyway you had to make sure someone had a candle for you. 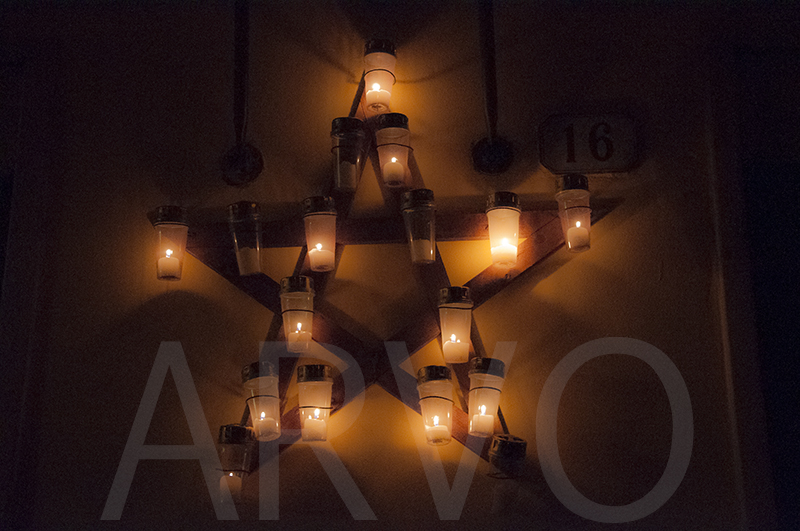 Almost since the beginning it has become a tradition to walk down the medieval streets with a candle from Piazza San Frediano to Piazza San Martino and moreover the candle dimension was an important detail. According the dimension of the community represented or the relevance of  the social role, you had to have a big/small candle. To be part of the event meant to recognize the State of Lucca and its government.

The procession had a strict and precise order to follow. First the priests, the city authorities, the three city districts (San Paolino, San Salvatore and San Martino), then the “outside the walls” villages: starting from the closest to those in the outskirts in Garfagnana or Versilia. At the end of the night more than 3000 pounds of wax were left at the feet of the Crucifix to ask for protection and blessing.

As you can imagine the tradition and the rite have adjusted with the contemporary days. It has maybe lost the political function, but still there is a kind of pride to be part of the parade. For example, if you happen to read the local newspaper in these days, you will read about the argument if it is right or not that the refugees will participate or not. 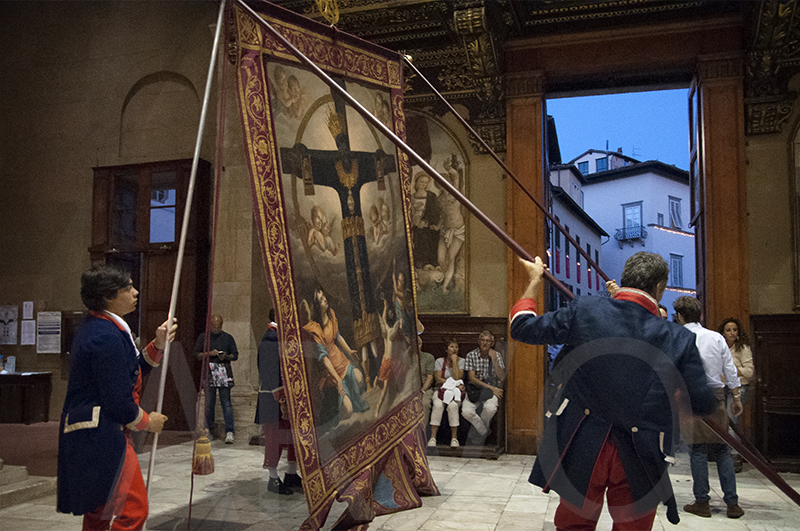 Finally, do not miss the Holy Face dressed up for the occasion with its crown, the necklace and the belt. They are wonderful pieces of jewelry! 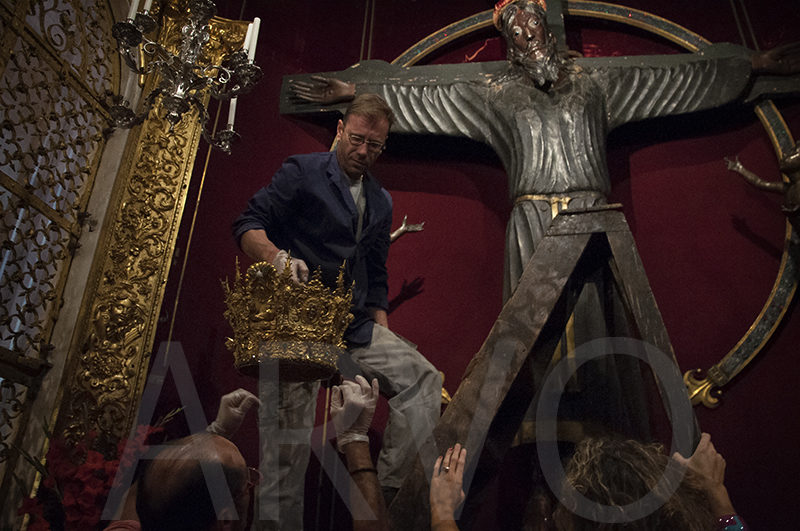 Sign up for the Newsletter
Our latest tours and news about the magnificient Lucca and its surroundings.
SUBSCRIBE ME
DOWNLOAD OUR FREE E-BOOK "LUCCA TERZIERI: CITY GUIDE TO THE DISTRICTS"

Short Itineraries, Happy Places, Legends, Tips, What to Eat/Drink, Arts & Crafts. All in our E-Book.